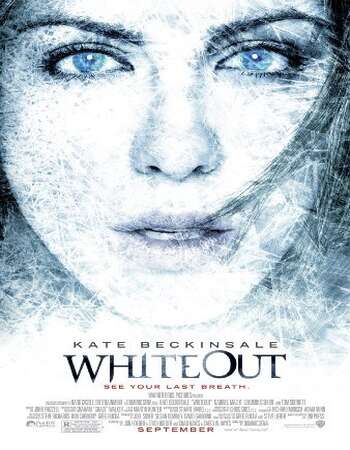 Story: U.S. Marshal Carrie Stetko is three days from the end of her tour at an international research station in Antarctica after which she’ll resign. An incident from her past haunts her. The continent’s first winter storm is coming when a body, wearing no gear, is discovered in the tundra. She investigates, soon finds more bodies, and must find a motive and a murderer before the storm and her departure. A U.N. agent, Robert Pryce, appears, seemingly out of nowhere, to help. An aging physician about to retire, a nervous mission chief, a downed Soviet plane, and the weather’s deadly elements add to the story. Can Carrie trust Pryce and does she still have what it takes?